The Flora and fauna around cold bay is spectacular, here is a quick video showing a summer trip. 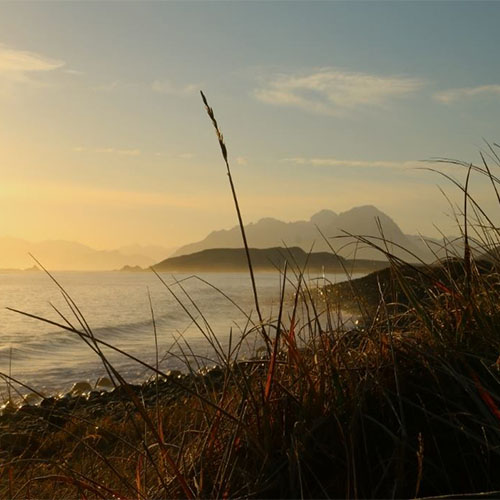 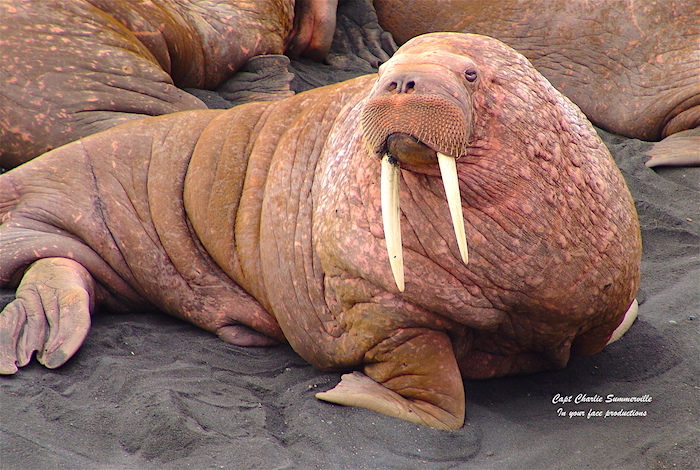 WHAT WE CATCH IN COLDBAY, ALASKA

Whether its 14-18 lb Bright silver Salmon on a top water Wogg or a 24 inch Arctic Char on a 6wt and Egg fly the local rivers and tidal lagoons offer the fly fisherman or Spinfisherman an experience unparrelled .   And if your looking to Get into an epic tug o war with a 100 lb Halibut  or trophy lingcod Coldbay outfitters has it to offer as we can match all anglers with a trip of a lifetime.  And for the real adventure seeker we can arrange for a fee a fly out fishing adventure with one of the local bush pilots or guides to one of the numerous unnamed  rivers or estuaries we can access including the famed Volcano bay on Unimak Island.

WHEN IS THE BEST TIME TO COME FISHING

The fishing in Coldbay starts in late June  and Runs through late October.  The local rivers get runs of Sockeye,Pink,Chum and the legendary fighting Silver Salmon along with resident Dolly Varden, Char and Steelhead.  Our first fishing trips start around the first week of July and they are a combo Offshore Halibut/Lingcod Charter and trolling for a few early Salmon with stream fishing thrown in for Salmon and Dollies.   This pretty much is the norm till mid August when the Schools of Silver Salmon start showing up and nose there way into the streams and tidal estuaries. During September you can add in some Duck and goose hunting along with a brant hunt. The fall fishing in Sept and October is is world class for fly or spin if your looking for giant Silver Salmon.  The first week of Oct a few Steelhead start showing up  along with the Silvers and Dollies. As the weather gets colder the e fish are there still but it rather miserable to go fishing in the big winds that Coldbay is known for. 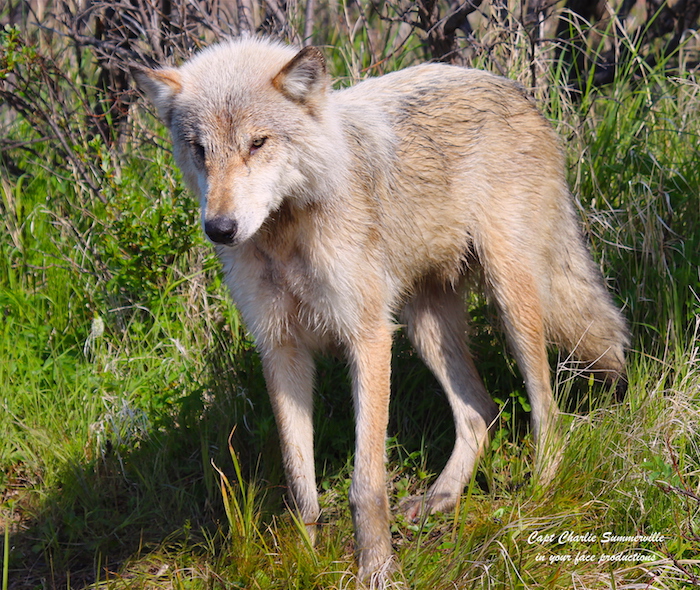