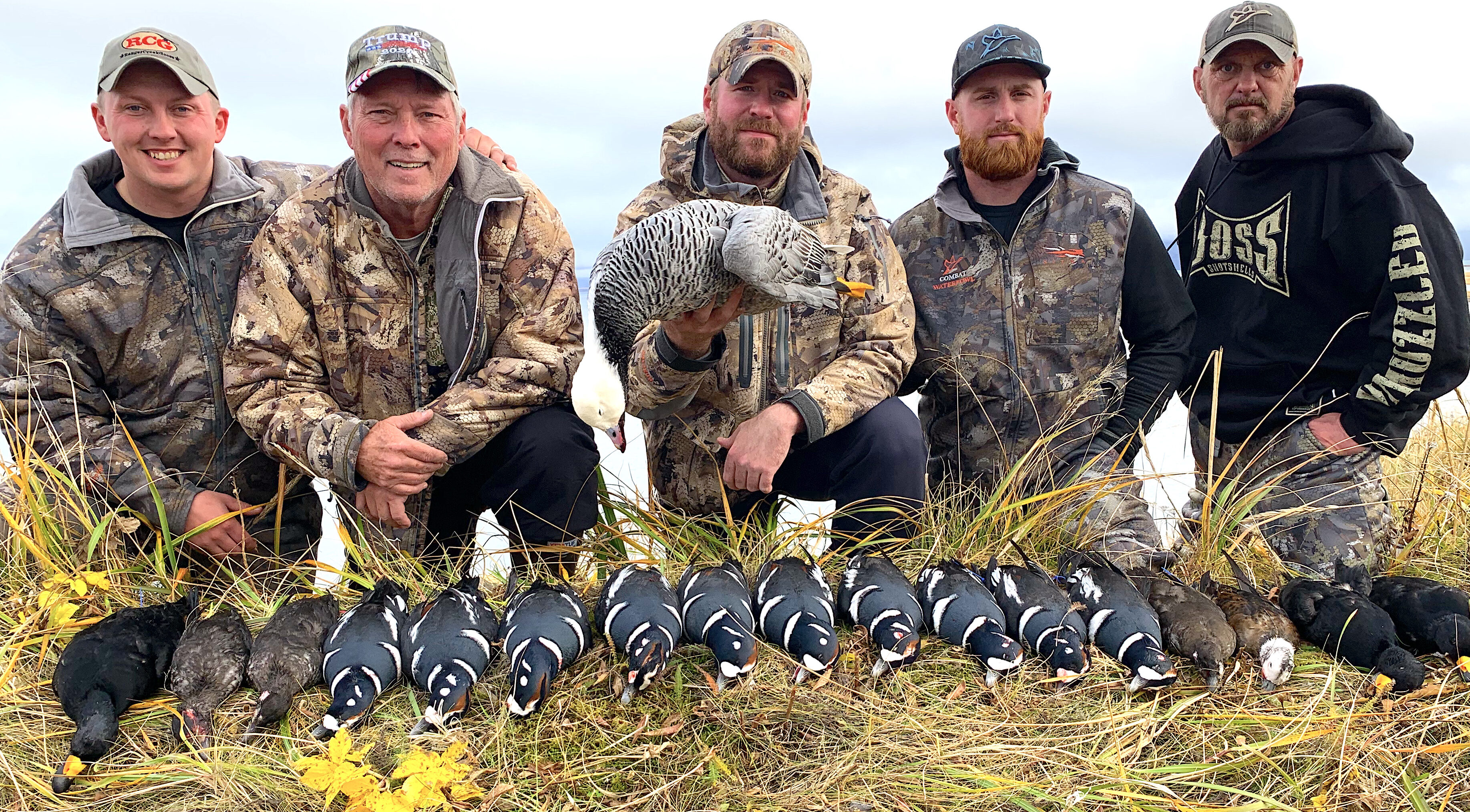 Coldbay Adventures lodge was a dream of Capt Charlie Summerville  who started guiding in Alaska in 1985 in the bristol bay area in King Salmon Alaska.  The Summerville family pioneered and started building there empire in the late 80’s on the world famous Alagnak River.  In 2015 they sold out and temporarily retired from there very successful Lodge Business they had built up. As they focused all there energy on there other business Aleutian Island Waterfowlers Specializing in Trophy King Eiders that they started in 2001 on Island X.

Charlie has been hunting and fishing the Alaska Peninsula and Coldbay Area since the 90’s  although he focused most of his energy  on the northern Peninsula. But after many years and many of his past guest’s begging him to open up a new place in Coldbay offering hunters and fisherman a true world class lodge based trip cause at this point no one has been operating a full service 1st class lodge operating Sept 1st -Dec 15 offering all levels of Anglers and hunters  a complete package whether it be a Self guided day of fishing or waterfowl hunting or join the guide staff of AIW for a trophy Guided Emperor or Trophy Pacific Eider hunt. So he began experimenting with the idea during the 2017 inaugural season operating in Coldbay again.

We got back up to speed and now we are considered the finest full service Adventure lodge in All of Coldbay offering sportsmen a very comfortable 4500 Sq ft ocean front lodge along with an Outcome at Volcano Bay for the more adventurous anglers and hunters. 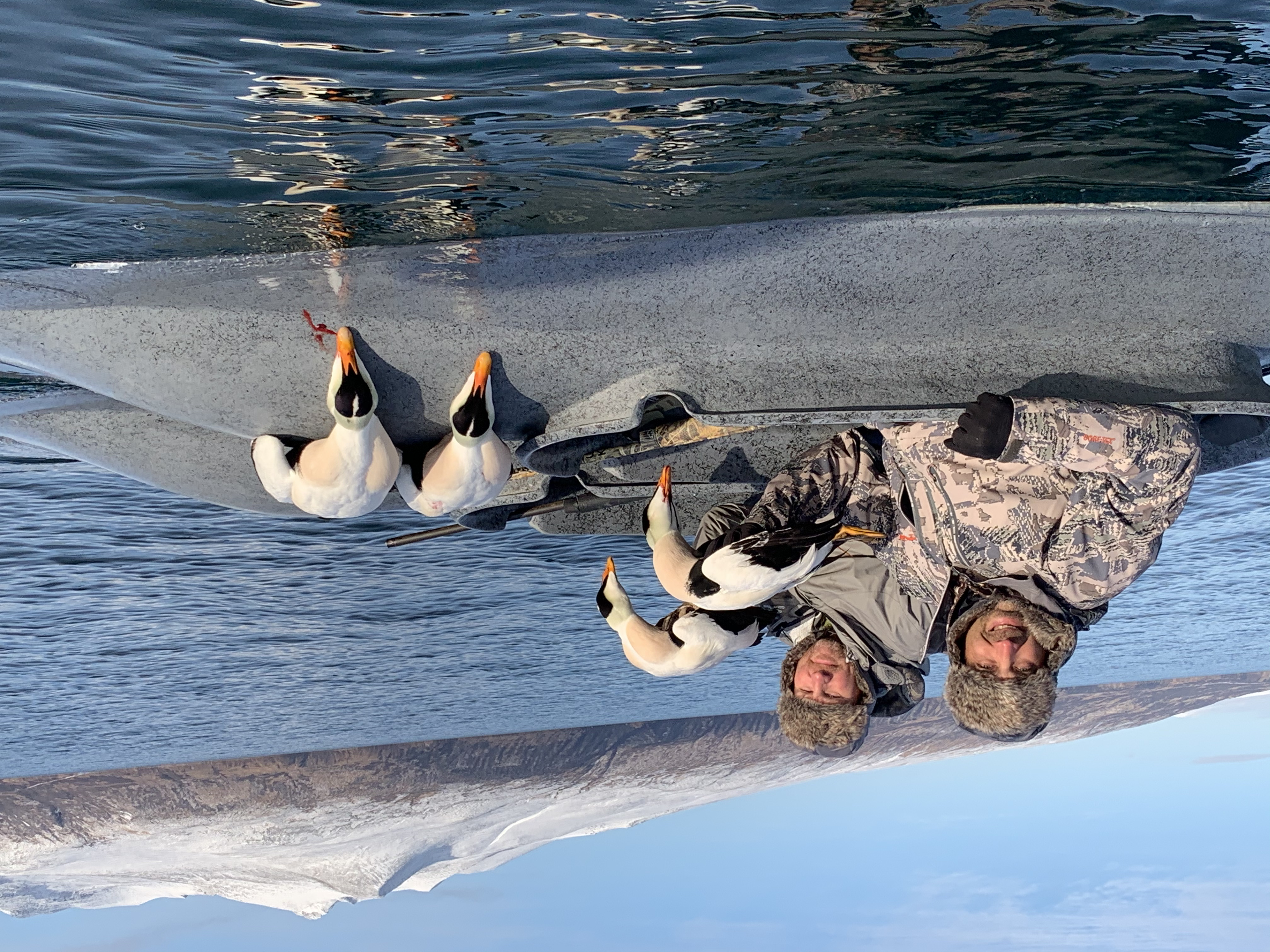 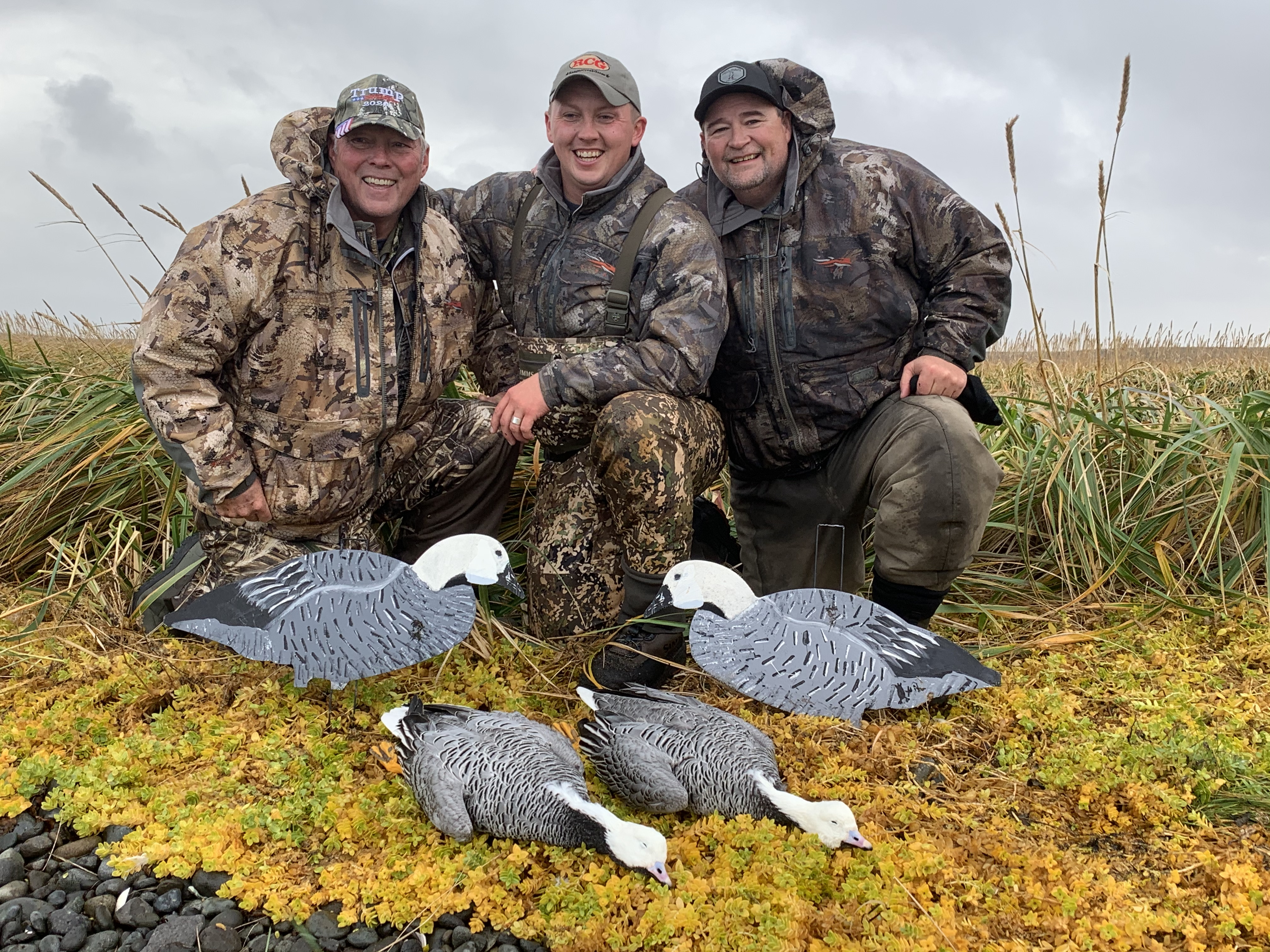 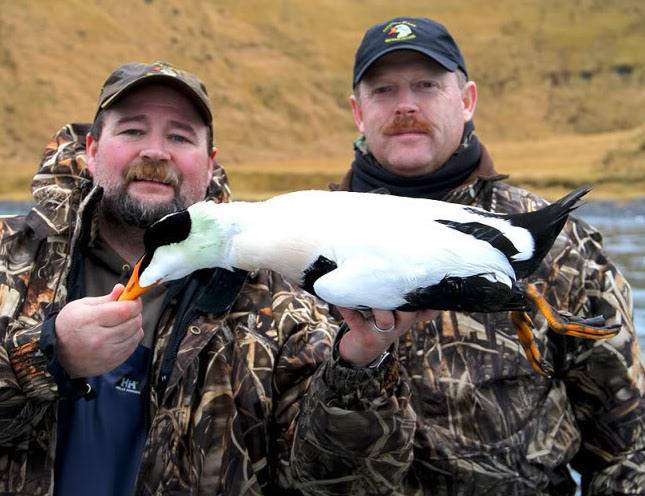 His knowledge greatly increased during this time. He learned even though the scenery may change, the birds continued to act the same. It didn’t matter how far he traveled or what species he targeted, he was successful.